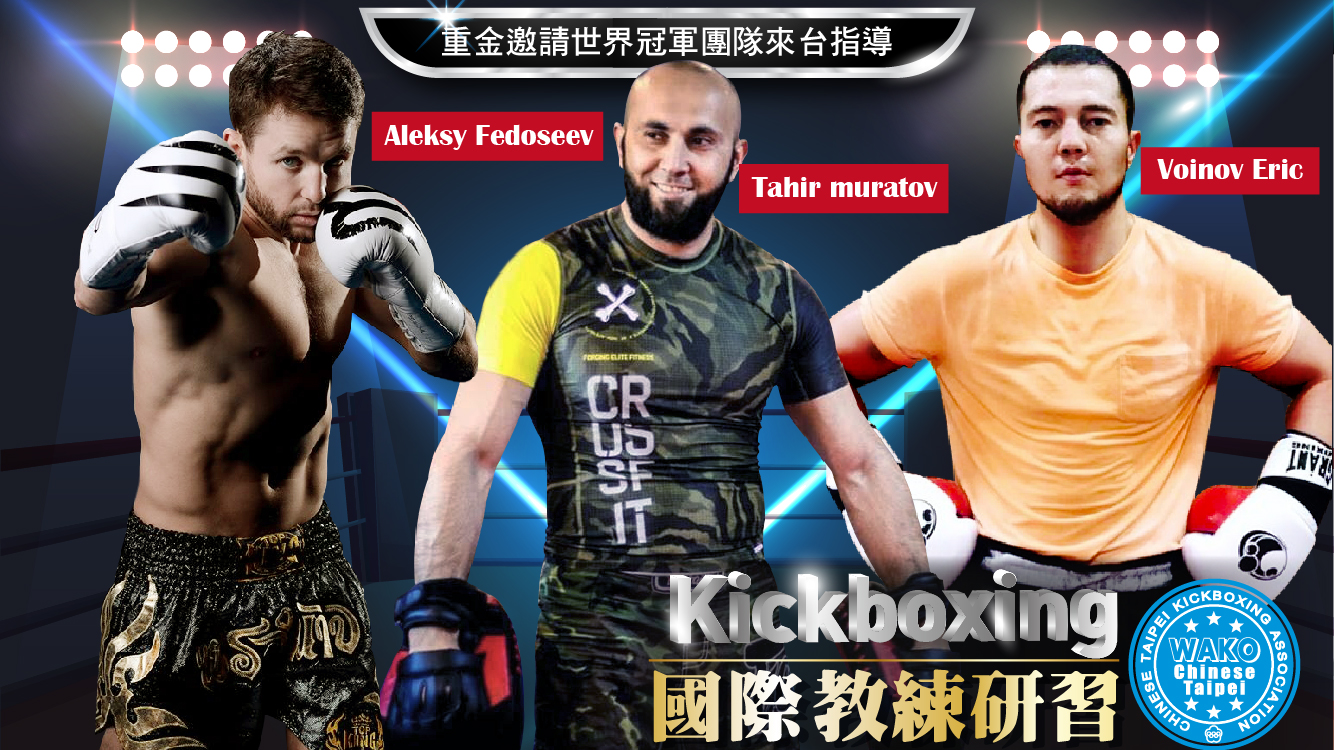 Under supervision of Asian Kickboxing Confederation (WAKO ASIA), the sole body representing the sport of Kickboxing in Asian Continent. The recognition granted by Olympic Council of Asia (OCA). 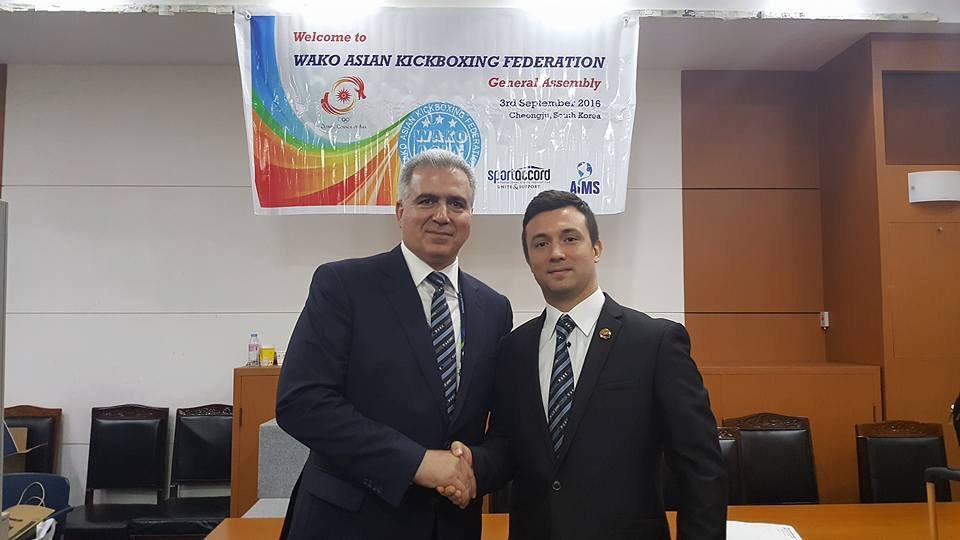 The seminar will be under direct supervision of Mr. Nasser Nassiri, President of Asian Kickboxing Confederation (WAKO ASIA) and Vice President of WAKO.

He initiated into combat sport at the age of 10 and was high international Karat athlete (Black Belt 3 Dan) when he started early 1980’s practicing Kickboxing (previously known as Karate Full Contact). He joined WAKO in December 1982 and is considered as one of the oldest member in WAKO. Mr. Nassiri is co-founder of  the Asian Kickboxing Confederation (WAKO ASIA) in December 1996 and founder of the other Continental Confederations, including the concept of Continental Divisions in WAKO Statutes in 2005.”

A combination of Mr Nassiri’s high level of intelligence and decorated sports background contributed to his immense success as an accredited international businessman with strong business acumen.

Three of the best coaches and former world champions will be sharing their skills with all the interested amateur and professional kickboxers and combat sports artist of the Island of Taiwan. We are also proud to count with the presence of Mr. Euncheon Jeong, the Technical Director of Asian Kickboxing Confederation (WAKO ASIA) and Technical Delegate of Kickboxing sport of 30th SEA Games 2019 Philippines, who will conduct the Kickboxing Technical Seminar (Ring Styles: Full Contact, Low Kick and K1 Rules) with the latest rules and regulations following the brief of the next International Championships, Combat Games 2021 and World Games 2021.

The seminar is design in two sections for better arrangement of the participants’ time. Intensive Classes and Practice Technical Course. Please see below 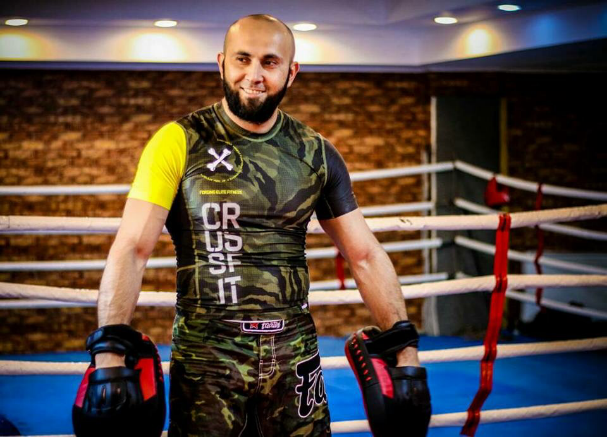 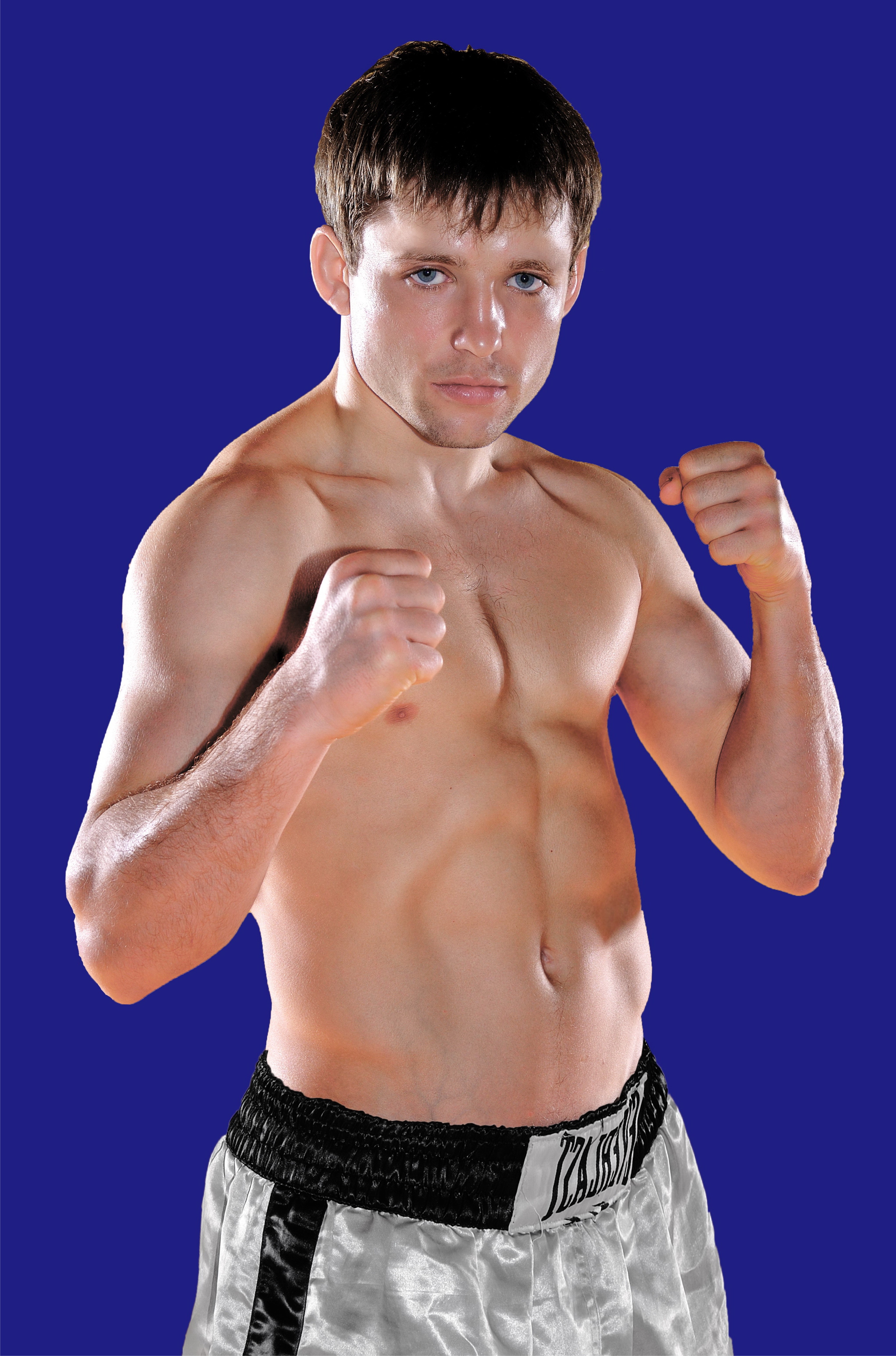 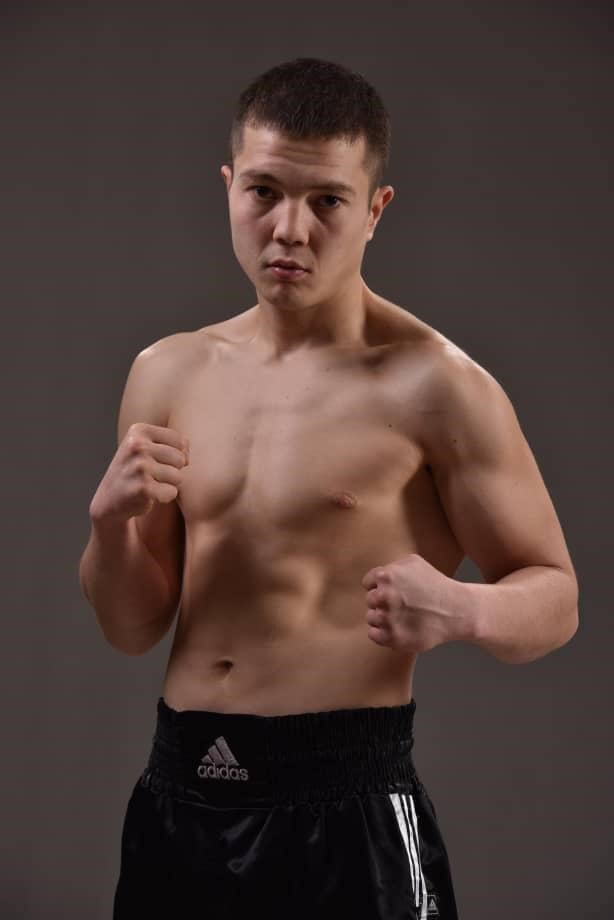 Fighter achievements:
Champion of the Republic of Kyrgyzstan
Gold, silver and bronze champions of the international tournament in kickboxing among juniors.

The training venue for this event will be at the RSL HOTEL TAIPEI so we request our international participants to stay at this same hotel as we have cooperation agreement with them to get free breakfast and better discount as per your convenience. http://www.rslhotel.com/taipei/